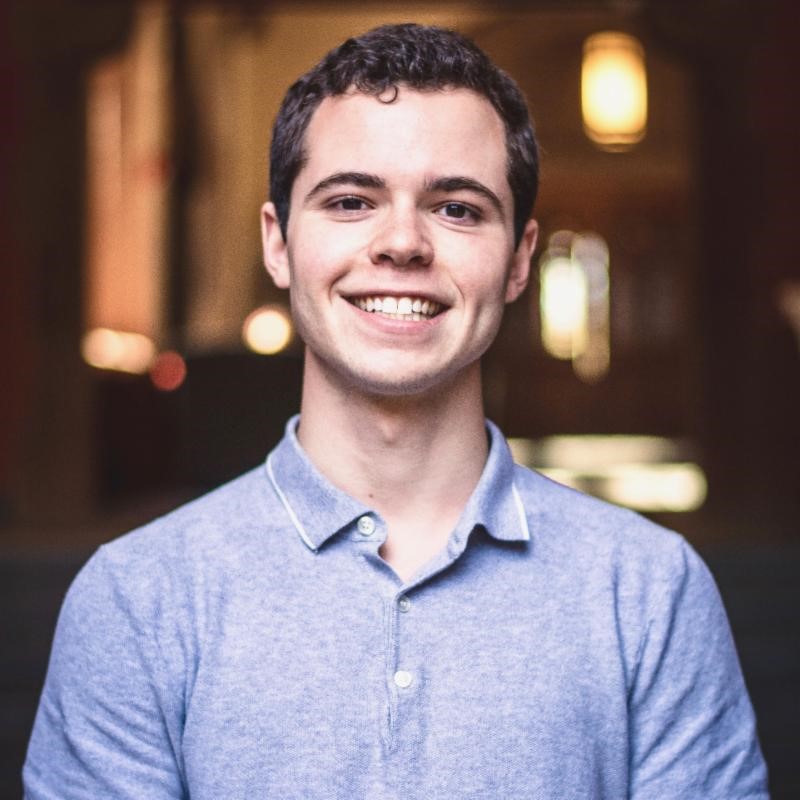 Nicolas Trad was born in Washington, D.C. into a family of Lebanese, Slovenian and American heritage. Raised in Beirut, Nicolas and his family lived through the 2006 conflict in Lebanon. It was at this time that his family returned to the U.S and the Rochambeau community became a part of his home. Nicolas's capacity to adapt and problem-solve in challenging environments has inspired him to pursue a medical career in global health.

Nicolas has spent the last 7 months in rural Eastern Cape in South Africa collaborating with doctors and clinic managers. He has been designing and implementing a mobile platform allowing clinics to report stock levels of essential medications, from vaccines to HIV and TB treatment to antibiotics, via a weekly phone survey. By providing real-time visibility on the availability of medicine in clinics, the system encourages designated hospital staff to proactively redistribute medication between health facilities and prevent stock-outs before they occur. Nicolas hopes that the use of basic mobile technology will help to ensure that patients have reliable access to medication when and where they need them.

Nicolas is a Princeton University graduate having earned his Bachelors degree in Public Policy with a minor in Global Health and Health Policy. In his next academic pursuit he will be enrolling in the Harvard Medical School in the fall of 2018.

We are sure Nicolas's experiences in South Africa will inform and inspire his future medical training and career.

A word from Nicolas about Rochambeau...

"Attending Rochambeau helped ease the transition into my new life. Within the school’s perimeters, I found a like-minded community with as complex a mix of identities as I’d grown up with in Lebanon. This was a source of familiarity and comfort, but it also challenged me to engage with new and sometimes conflicting perspectives, and to approach those unlike me with openness and humility. 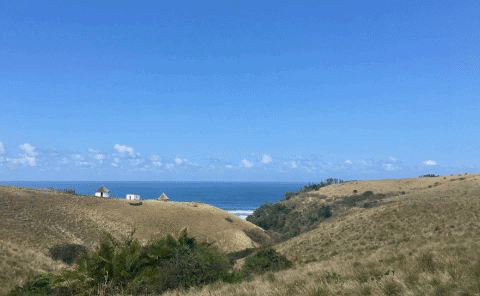 Posted by Admissions Parents in Testimonials on Thursday June, 7, 2018

Choose groups to clone to: